KENDRICK’S USES DEEPFAKES IN NEW MUSIC VIDEO TO MORPH INTO WILL SMITH, KANYE AND MORE

It’s been four long years since we’ve heard new music from Kendrick Lamar. He’s now back with his upcoming fifth studio album. But Kendrick has also released an accompanying music video for new song, “The Heart Part 5”, which uses deepfake technology to visually transform his face into notable cultural figures including Ye and Nipsey Hussle – it’s worth a watch. 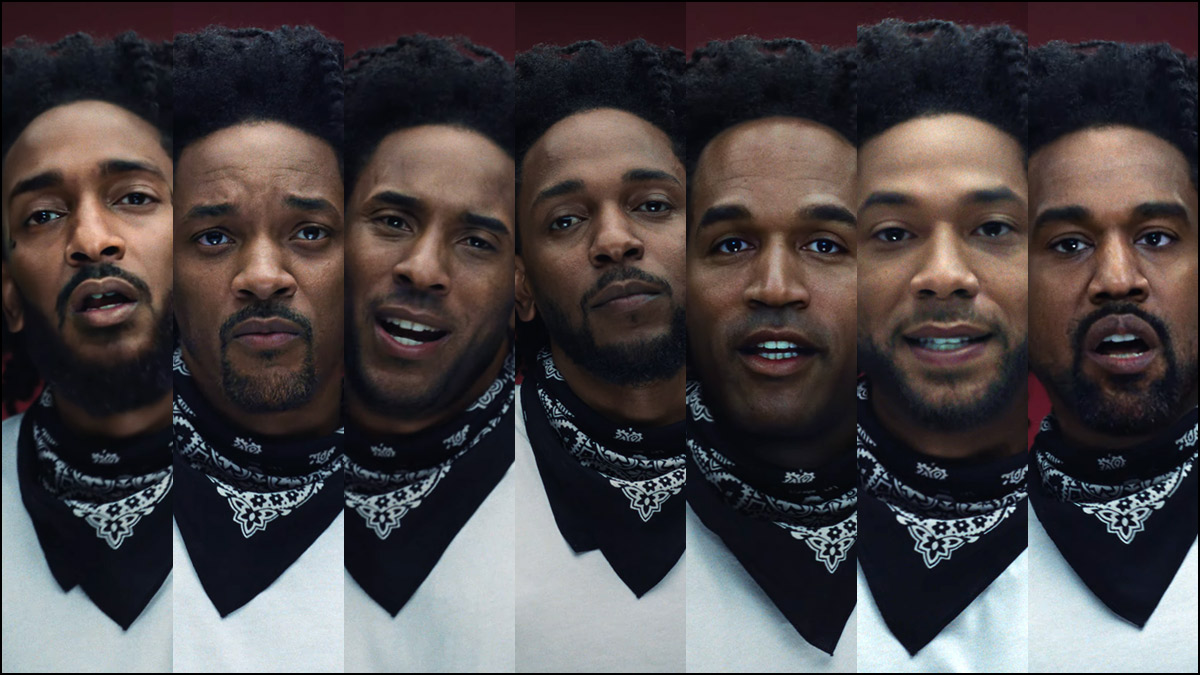 The term Deepfake does generally refer to videos where the face of a person, usually a public figure, has been manipulated using AI software in a way that makes the altered video look authentic. For the Lamar video, Studio Deep Voodoo — led by “South Park” creators Trey Parker and Matt Stone – were the brains behind creating the deepfake. 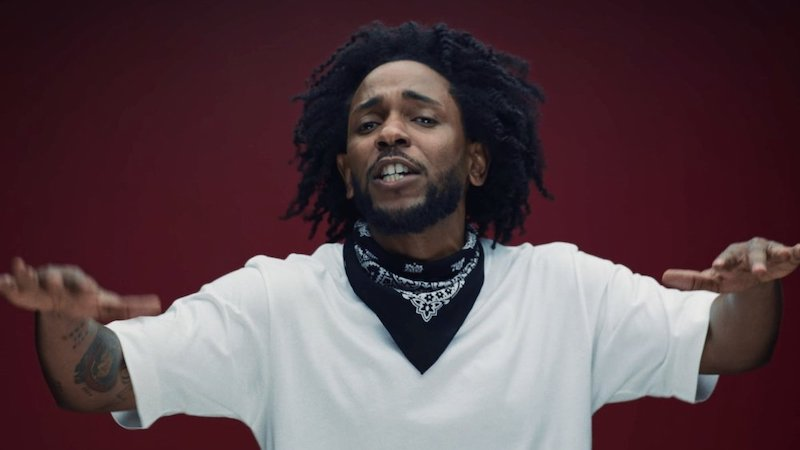 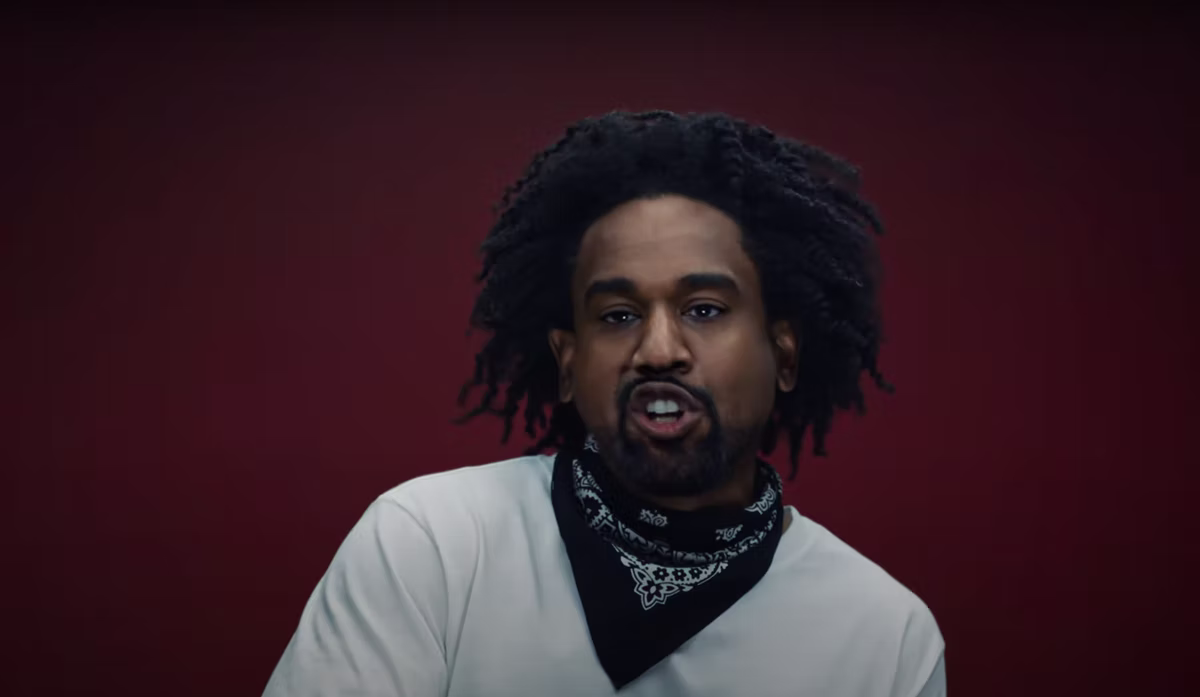 A semi-announcement for Lamar’s fifth studio album was teased last year, but now we know the album, titled Mr. Morale & The Big Steppers will finally land on May 13.

You can watch the video below here:

YEEZY SEASON 9 REVEALED - WITH A STATEMENT FROM YE

XBOX OFFERING MENTORSHIP FOR WOMEN TO KICKSTART THEIR GAMING CAREERS